Skip to content
Home/Uncategorized/could it really be spring?
Previous Next

could it really be spring?

With lots of hits and misses in weather, our April weavers gathering took place at Barb and Harry’s place on what seemed to be an actual spring day.  Good thing I didn’t know then about the ice storm that would come later that week, that left me and many others without power for close to 30 hours.  What can you do, spring in Wisconsin is a fickle beast.

For a rather small group we shared lots of discussion and apparently being holed up in February made for some really fiber productive days.  Barb M’s quilt inspired by illustrator Charley Harper  is coming along.  One more row to go.  Hard to decide which was our favorite critter. The quilt she had made for grandaughter Maggie is cheerful and awesome.

Susan’s weaving (Avalanche Looms) is always an inspiration and I believe she combined overshot and crackle on her recent scarves.  Barb B has been a fleece prep and spinning maniac along with her beautiful towels and the care of her critters, I’m not sure how she manages to get it all done.

I am into scarf four of my second warp of the beautiful and intricate Bateman weave that is such fun pattern play.  I have finally found a scarf that I am keeping for myself.  It took awhile since I’ve been weaving for fifteen years and this is the first scarf I’ve kept for myself.

One of my favorite things ( besides all of the really tasty food) to see was the skelatinized remains of tomatillos from Harry’s garden.  We all had to traipse out to the garden to see if we could find more.  Light as air they were hard to admire on that windy day, as they were airborn as soon as you opened your hand.  The ones I brought home have been blowing around the house anytime it has been warm enough to open up the doors.  They make me happy. 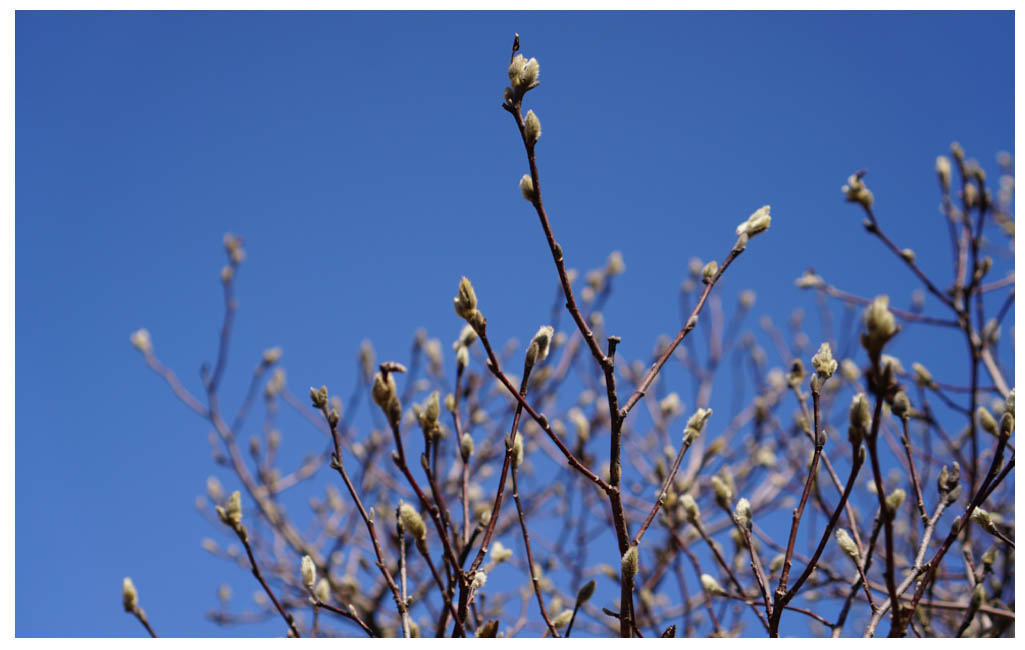 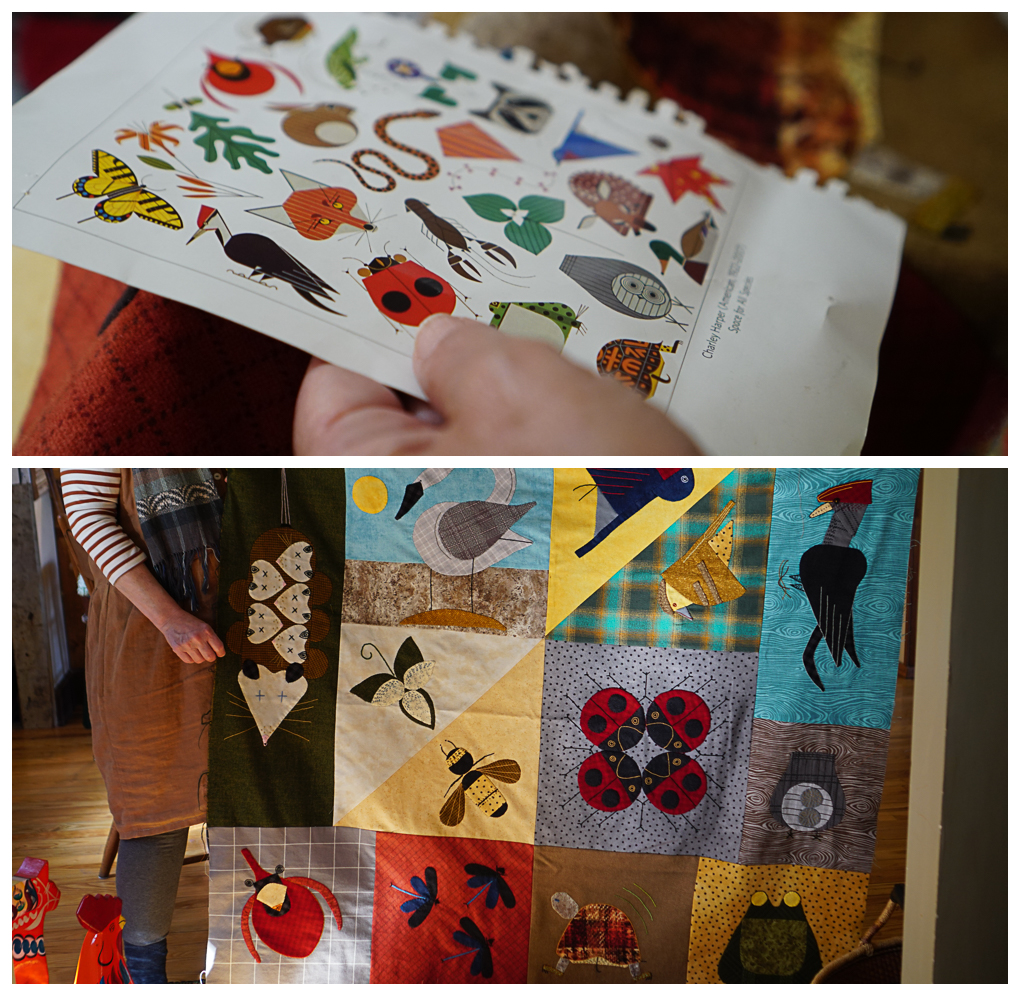 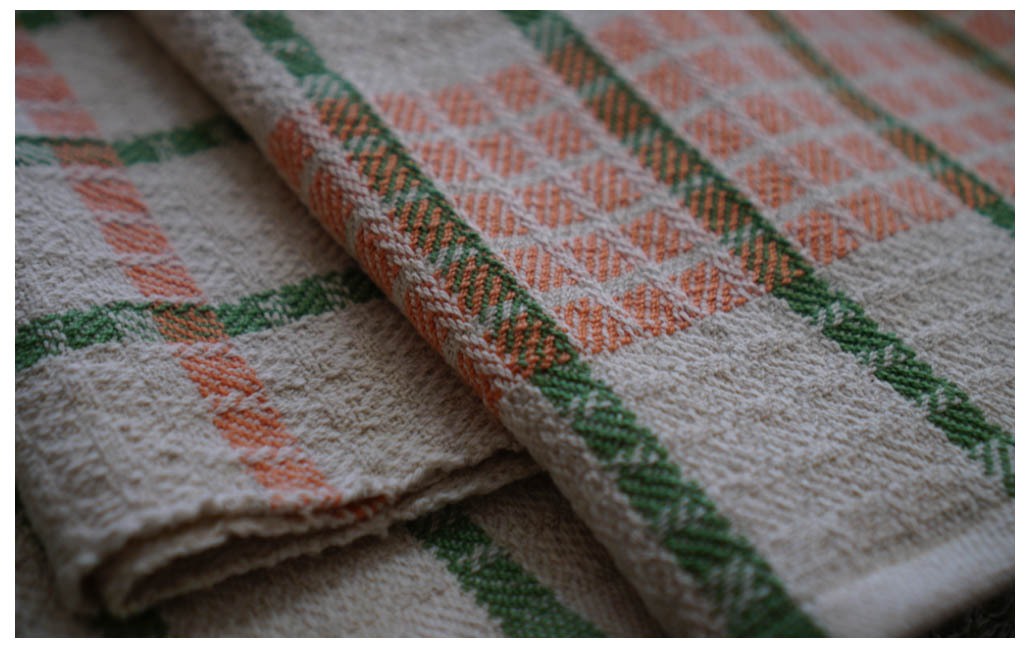 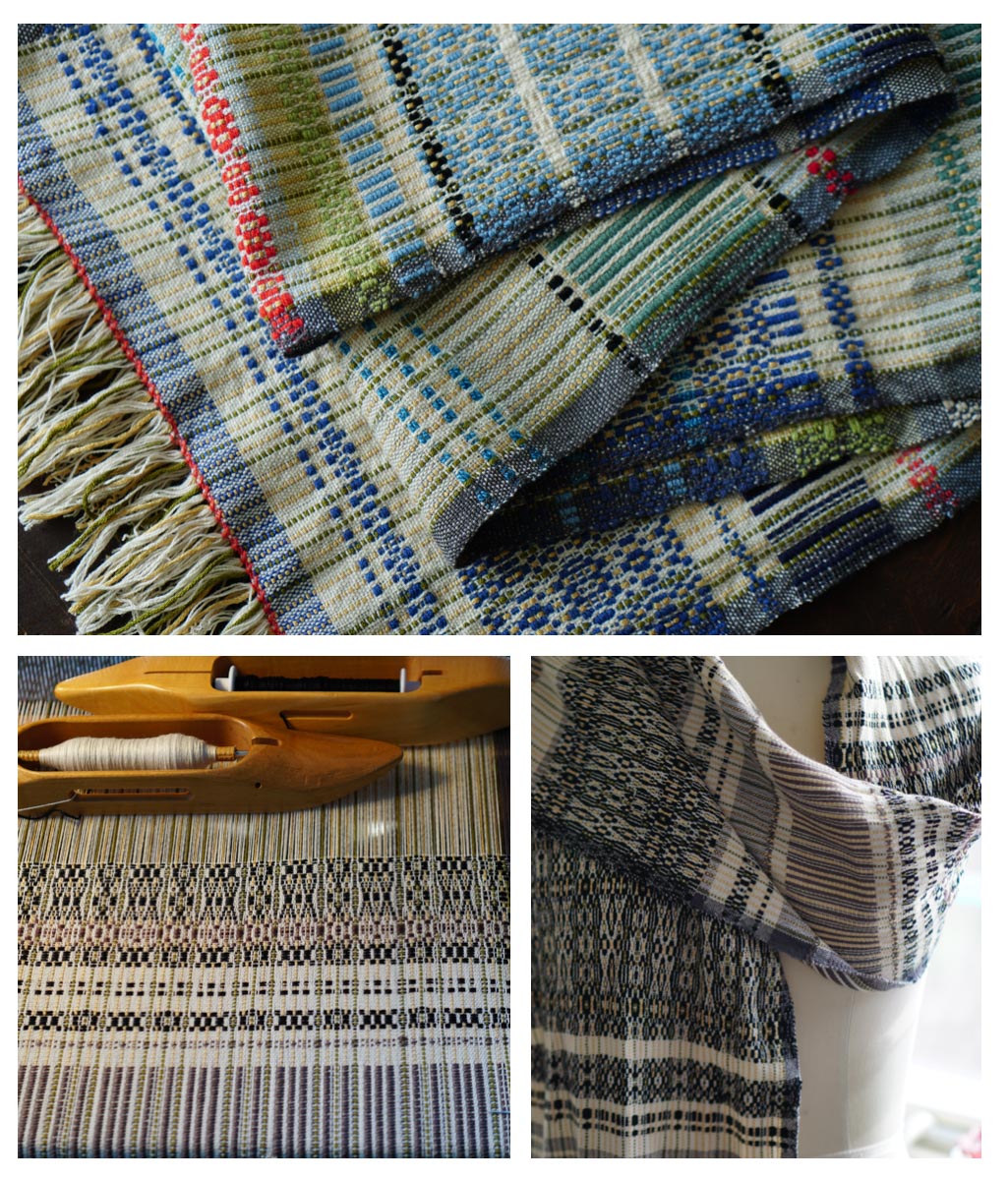 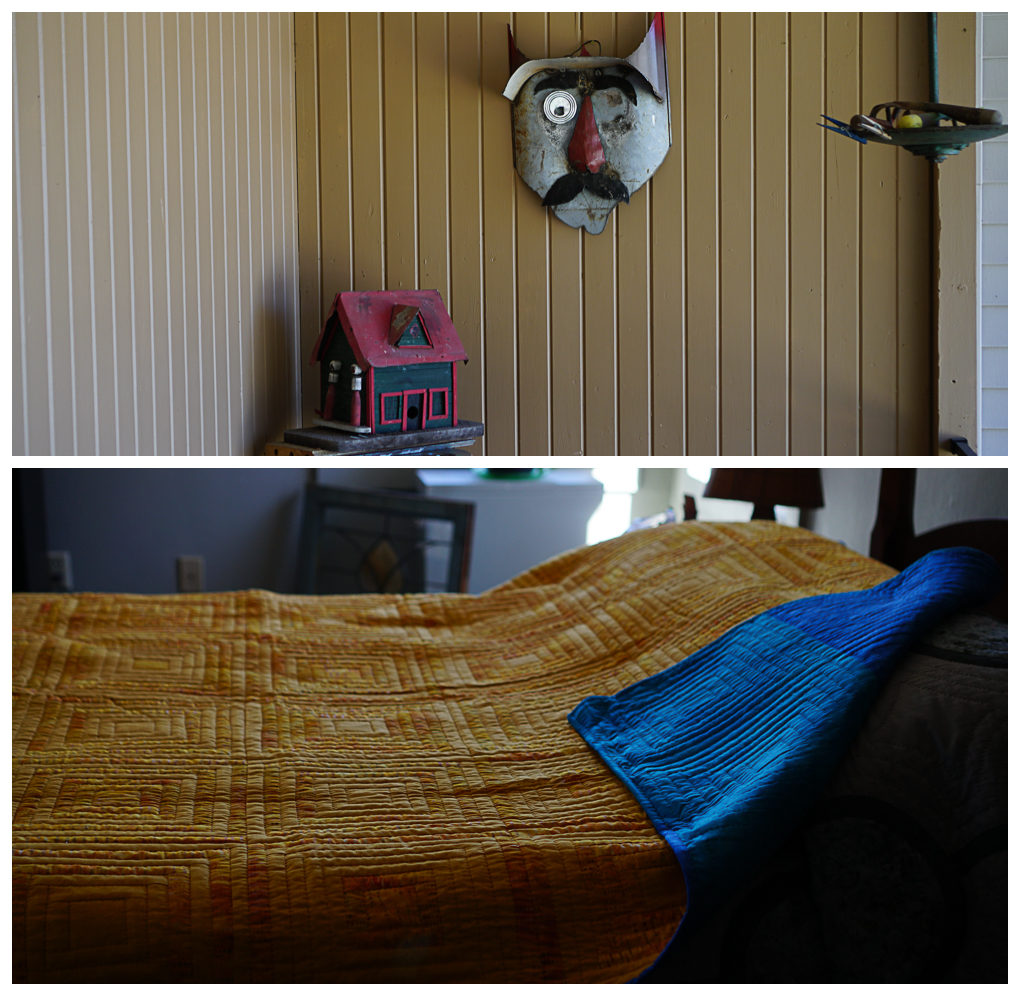 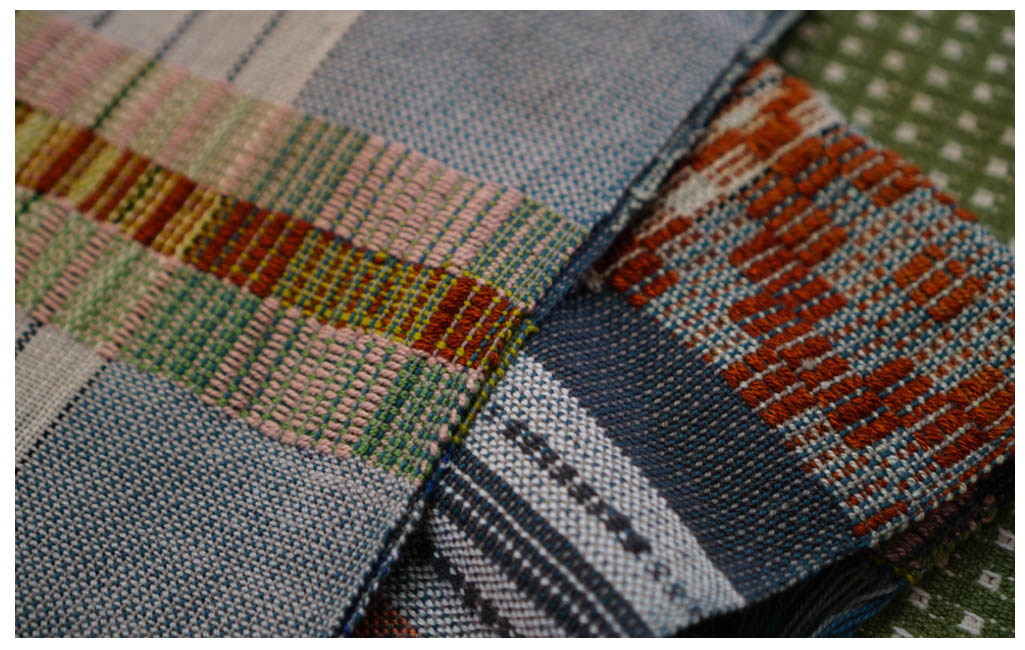 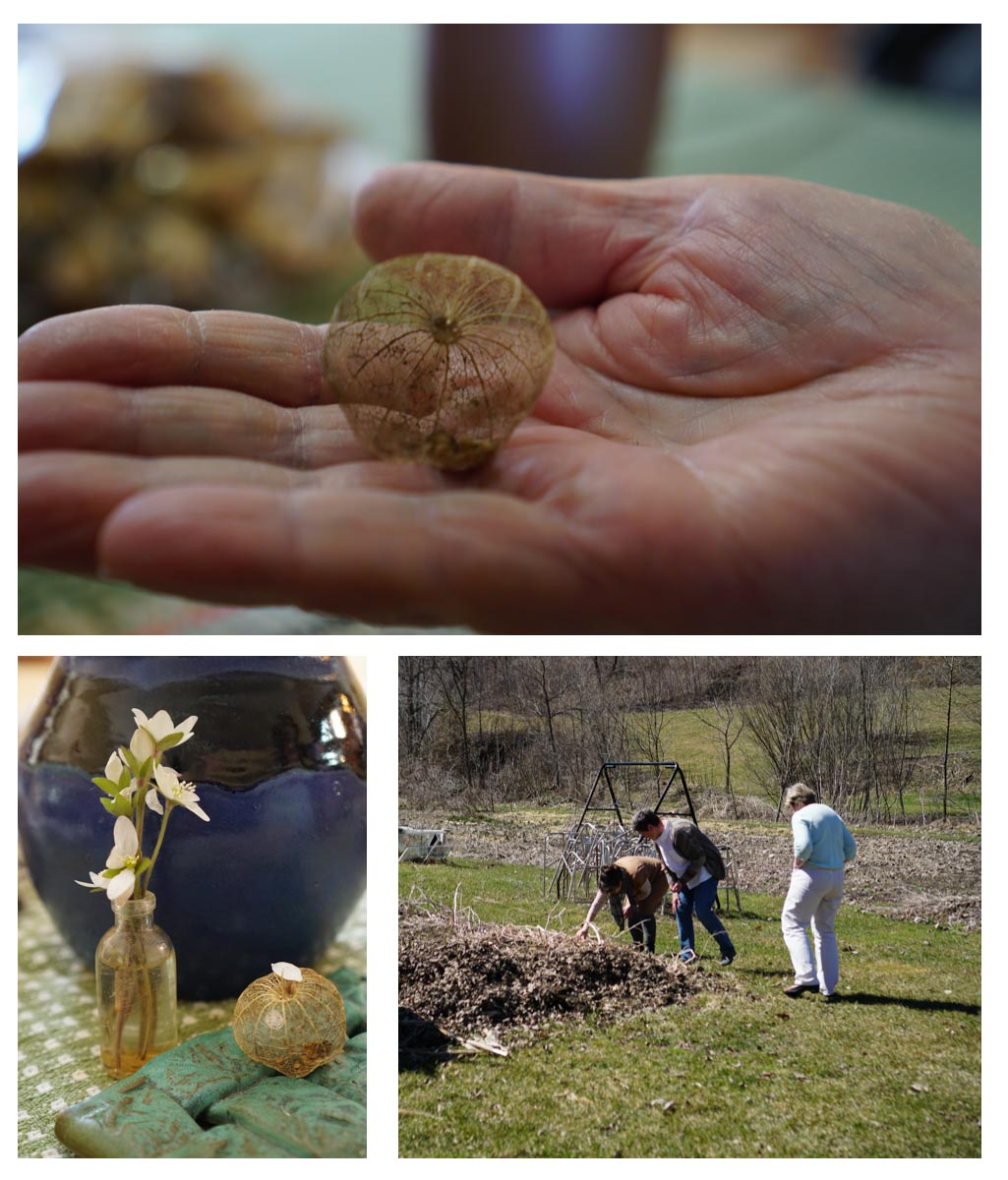 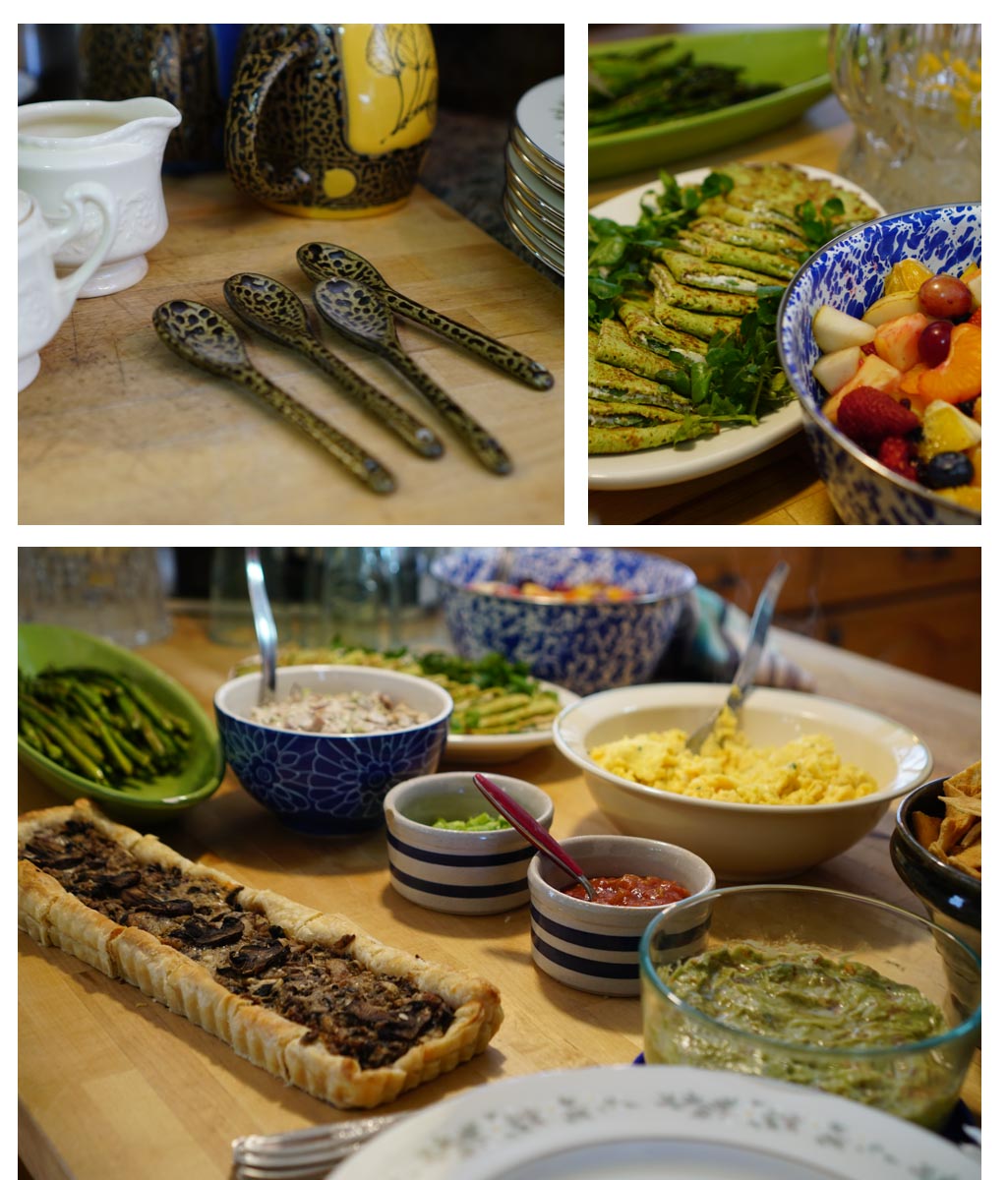 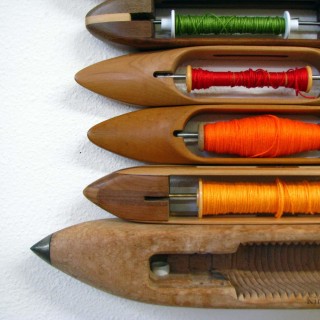